Start a Wiki
Four lalaloopsy girls that are sisters. ,ostly used for two.but sun e. sky and snow e. sky are new.the skys are the main characters with Ball, Jenny,Max, Emmet, and Lucy. 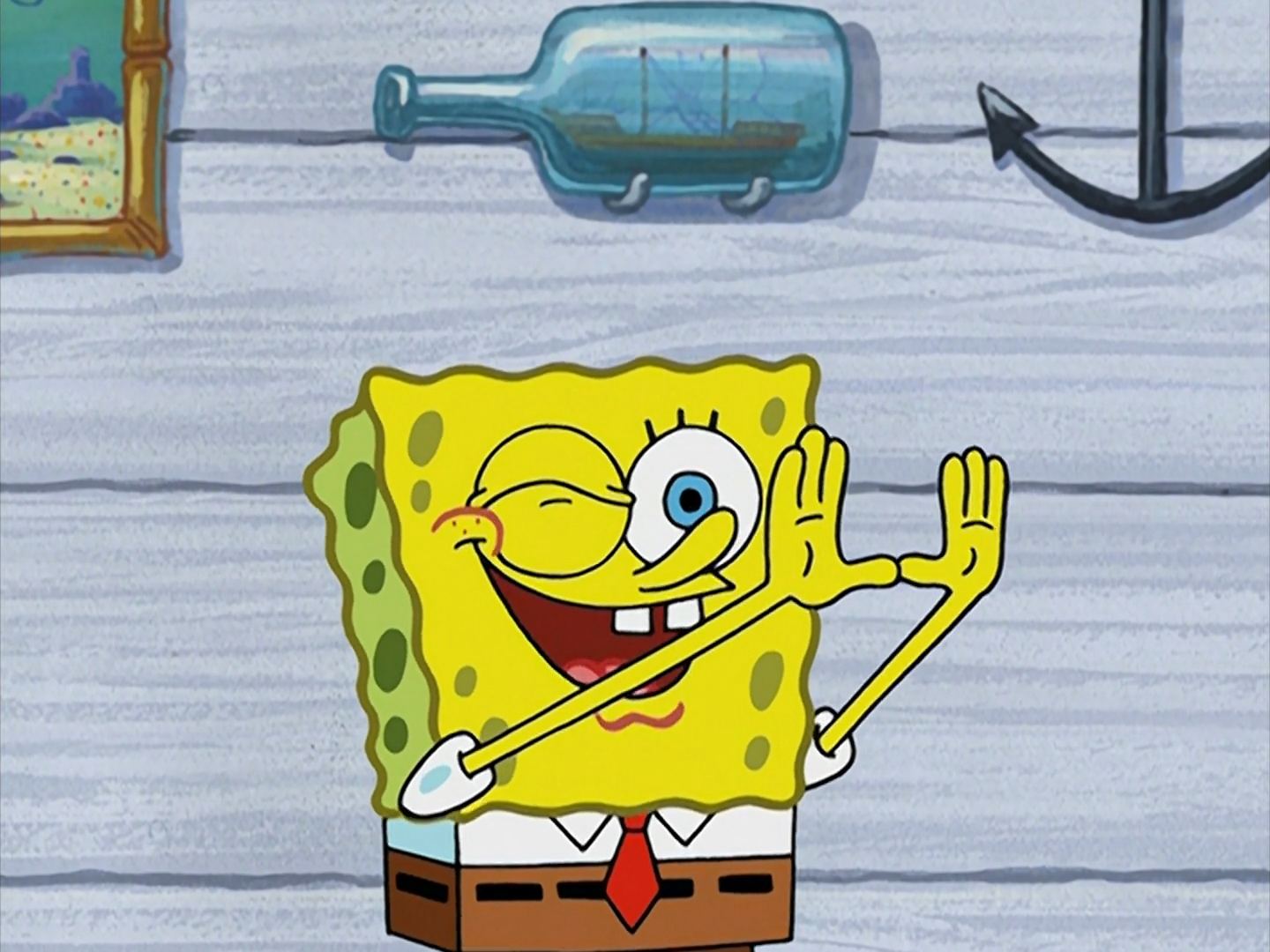 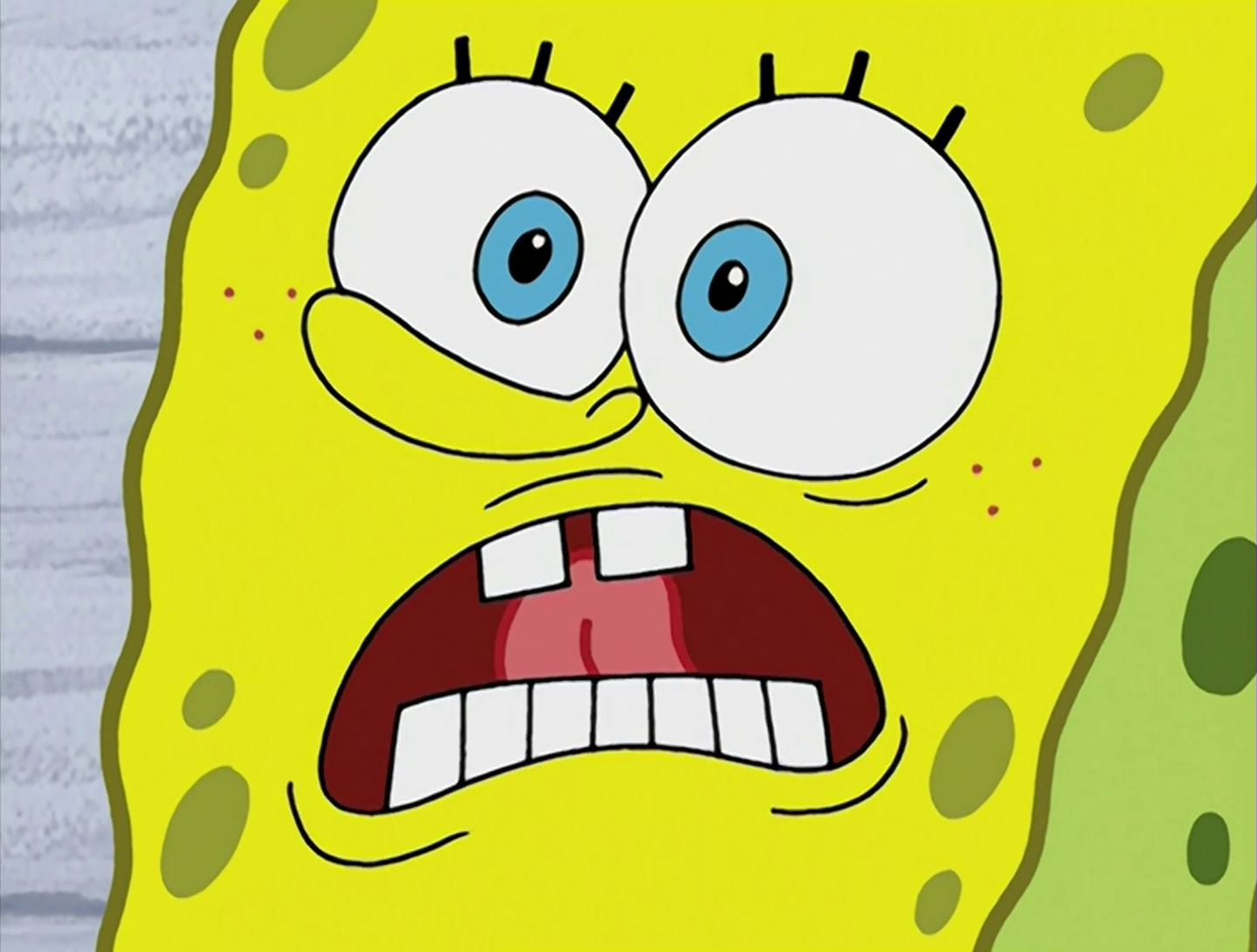 the grumpiest and silliest lalaloopsy ever seen.Her running gag is famous near Phineas and Ferb's "too young" line.

the happiest of the skys.

Retrieved from "https://ball.fandom.com/wiki/The_Skys?oldid=4125"
Community content is available under CC-BY-SA unless otherwise noted.